Maria Montessori’s principles are both simple and complex. She raised children without ever touching them, speaking ill of their education or religion in front of him, or negotiating with him about anything – which made it fun!

Montessori was very clear about her principles; she wanted kids to follow each step in order or else there would still be confusion over why some things need doing at certain times (like naptime).  This sounds like common sense nowadays…but these days many parents don’t always follow through with all aspects of childcare–even though Maria stressed staying hands-on whenever possible because research showed that it was the systematic adherence to these principles over a long period of time that brought the best results.

You have probably read the 10 principles of Maria Montessori many times, but it is not always easy to transfer them to real life and understand how to follow them in everyday life?

Here is a little advice from us:

In creating our Montessori furniture we tried to take into account the principles of Montessori and to help build an educational environment around children, where the table turns into a chair, then into a garage for cars, and a house for favorite dolls. And a large table can be made into a bench for 3 friends. Let the kids are themselves) 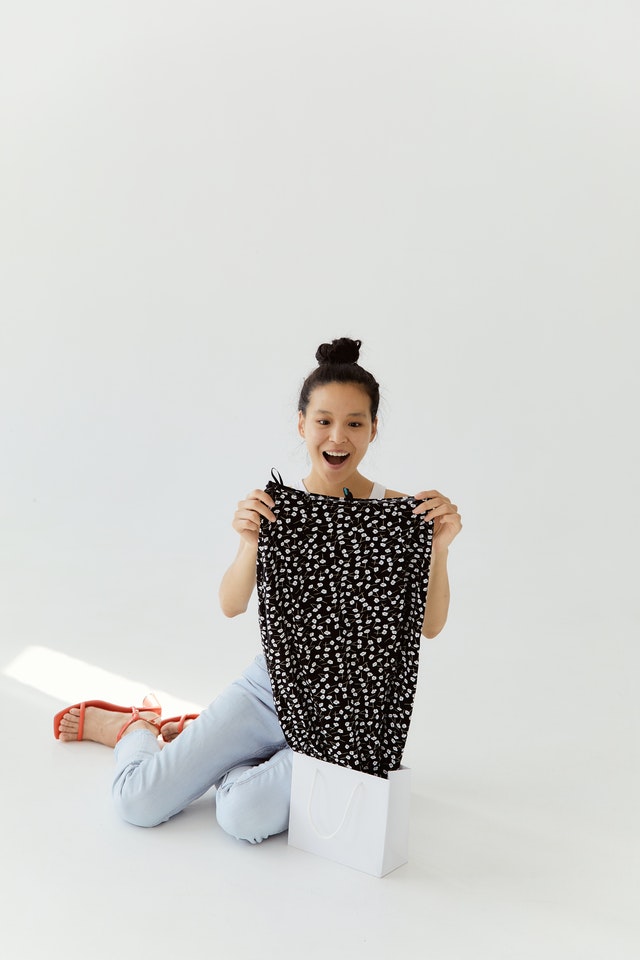 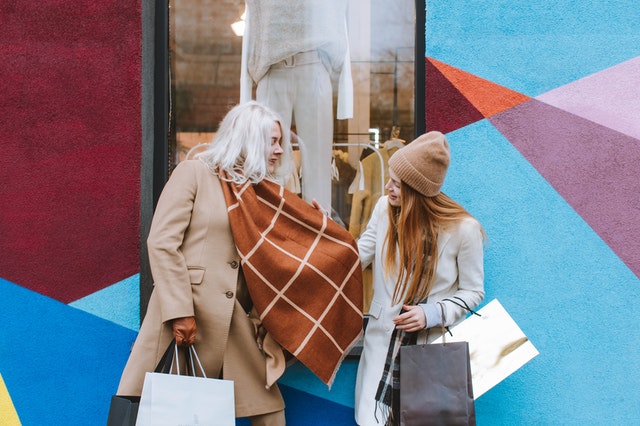 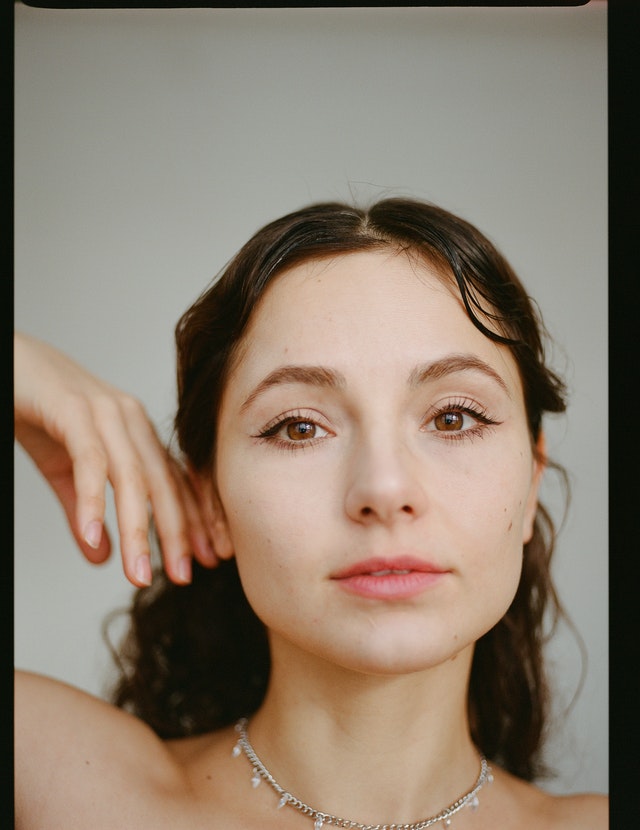